Am I a Cult Follower? Seven Signs You’re Ready to Join a Cult 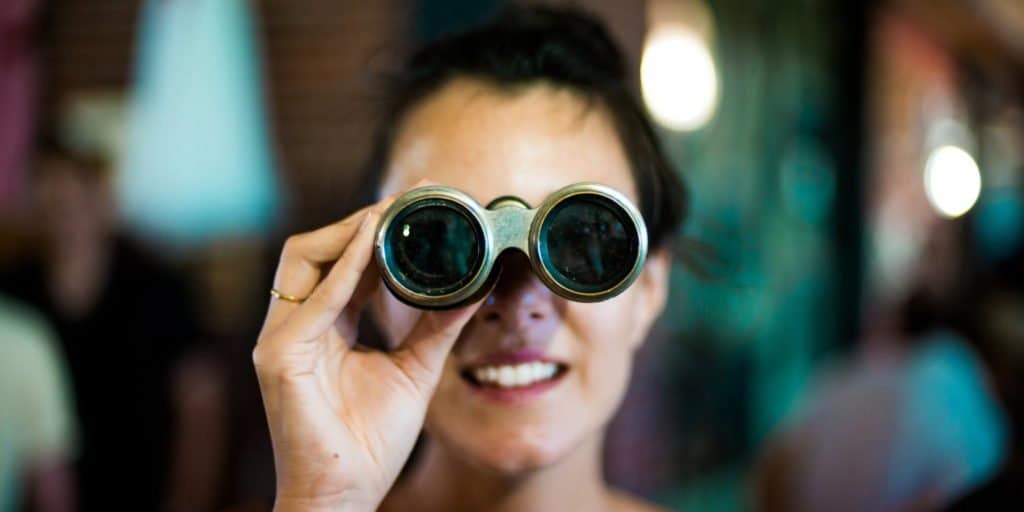 Many people are outing and analyzing cult leaders these days. But people are still joining cults. What’s up with that?

Maybe we’re going about this debunking thing the wrong way around.

Maybe we should figure out how to recognize if we’re in danger of becoming cult followers.

Just for the sake of playing along with the established conventions of these kinds of articles, I’ll go out on a limb and say that if you exhibit three or more of these warning signs, there might be a cult in your future. #funseriously

You might make a good cult follower if you prefer it when other people make the decisions.

Do you hate deciding what restaurant to go to? When confronted with even relatively minor decisions, do you query all of your friends, your therapist, your boss, your mom, and the astrology column in your neighborhood newspaper hoping to find the right answer?

Do you remain silent when there are group decisions to be made hoping you won’t be asked your opinion?

Are you really, really afraid your every choice will lead to dire consequences?

A strong cult leader might be just the thing. They love making decisions for other people.

Wouldn’t it be better if you just knew where you stood with life, with everything?

You might make a good cult follower if you can’t tolerate ambiguity, doubt, uncertainty, or just not knowing the TRUTH.

Heck, you might make a good cult follower if you think ultimate truth is even a thing.

This goes for being attracted to “the one true X” where “X” is anything the spiritual teacher is shopping around.

You might make a good cult follower if, more than anything, you want to feel safe or superior or safe by feeling superior.

“It’s safe in here; It’s dangerous out there.” “We’re the greatest; they’re meh.” These are time-tested red pills. Take the blue pill if you can.

If your m.o. is chasing approval and giving your all as a strategy for making yourself indispensible to others, you might make a good cult follower.

Cult leaders thrive on co-dependency. It’s like money in the bank to them. Literal money.

And they know just how to keep you chasing and giving.

They give you a little approval, a little moment of feeling especially needed, then they rip it away.

Then you chase and give harder.

Then they build empires on your hard work and your money. Voila!

You might make a good cult follower if you are longing for a spiritual quick fix.

I recently came across a “teacher” who promises sudden enlightenment through his YouTube videos. If you write me for the URL to his YouTube channel, you might make a great cult follower.

Don’t you think they would’ve if they could’ve?

You might make a good cult follower if you’re obsessed with mastery and control.

The paradox is, when you practice any craft or wisdom tradition deeply and over a long period of time, you realize that mastery is not possible and that we collaborate with nature. We never control it.

You also realize that the desire for mastery and control is a dark dream that leads to a spiritual dead end.

So if you encounter a spiritual teacher who tries to magnetize you with this sort of titan fantasy, run.

Even if the dark dream of mastery attracts you, still run. You can do better.

You might make a good cult follower if you are a sincere person with deep spiritual longing and not-so-perfect clarity.

There is really only one reason people get involved in cults and entangled with cult leaders: Lack of clarity.

All of the stuff I just wrote is really about lack of clarity.

But out there, out there in the rest of the world, are other people who can see right through your teacher. Why is that?

Clarity is a pervasive quality of the woke state. It means being able to perceive, receive, and interpret more subtle communications using all of your senses, including your mind.

We slowly enter into more clarity as we do spiritual practices such as meditation. So no one can be faulted for having obscured clarity. It’s just a normal part of being human.

They can now see what they couldn’t see before. They have gained more clarity.

They got at least that from their cult experience. Something to be grateful for.