What is Direct Realization? 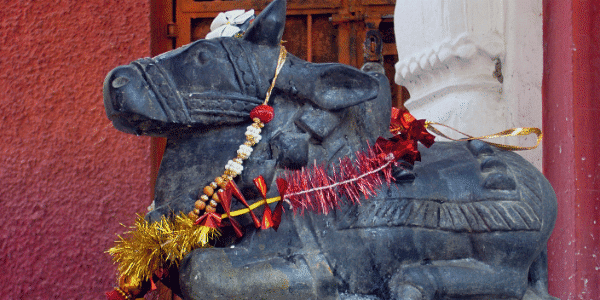 Direct realization spiritual practice emphasizes the direct encounter. It de-emphasizes faith, trust and belief in favor of finding out about Reality firsthand for yourself.

The direct realization traditions I have practiced in are the Trika Shaivite tradition of Kashmir and the Dzogchen tradition of Tibet. While these two traditions have somewhat different cultural roots and practices, the core View and method are identical.

The core View of both Trika Shaivism and Dzogchen is that the natural, unconditioned state of alive awareness is available to be directly known and more consciously embodied.

This alive awareness has many names: God, Shiva Nature, flowing presence, instant presence, and so on. All of these names are pointing to the the fundament of our existence: omnipresent awareness and energy. 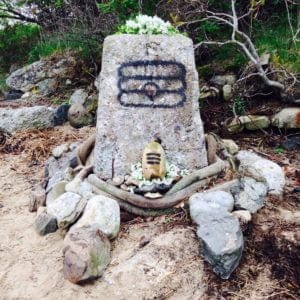 The core Method comprises various means that enable practitioners to directly perceive and reintegrate their experience with the natural state. In both traditions, transmission from a person (a Guru) who is established in the natural state is paramount.

Both traditions host a large number of practices one can learn and that address various people in various conditions.  But the ultimate practice in each tradition is simply to incontrovertibly recognize the natural state and remain immersed and resting in that.

In the direct realization traditions, belief is considered an obstacle. When we believe or have faith in something, we relinquish the task of finding out about it with certainty.

We use our teachers, practices and the View as tools or helpers to aid us in discovering Reality. We are explorers and experimenters more than we are believers.

Students of direct realization traditions are taught to be real and use what they need, such as purification practices, ritual, mantra, meditation and kriya yoga. But ultimately, the goal is to directly realize in every moment without so much support. Then, when one is at home in the natural state, ritual and other practices can be enjoyed in a different way—as natural, devotional expressions of one’s own essence nature.

The fruit of this practice is that you recognize all phenomena as arising from the natural state and being made of that same living awareness. In the Trika tradition this is called Shaiva-darshana or Bhairava-darshana. You directly perceive that everywhere.

Along with integrating one’s own awareness and senses with the natural state comes the understanding that Reality is made of  wisdom, clarity, compassion, devotion and creative energy. A person who is becoming more awake naturally begins to identify with and embody these virtues more and more.