During the recently renewed sex abuse and violence crisis in the Satyananda yoga lineage, some of my students and others online have suggested that recurring incidences of sex abuse, violence and coercion of women by Gurus and spiritual teachers in Hindu communities are due to the “suppression” of male sexuality in India.

According to an annual review of G20 countries, India ranked dead last in being hospitable to women in 2014. The survey ranks the 19 countries in terms of how women fare using six categories: quality of health, freedom from violence, participation in politics, workplace opportunities, access to resources and freedom from trafficking and slavery.

In other reviews of all countries internationally, India ranked 4th most dangerous for women.

The cultural-social-political circumstance of sexism makes it possible for men to denigrate, dismiss, oppress and violate women, girls and children in general with relative impunity.

We need the empowerment of women within spiritual communities and as leaders of their own communities. This has to be initiated and driven by women, not at the behest of, or directed or defined, by male teachers. 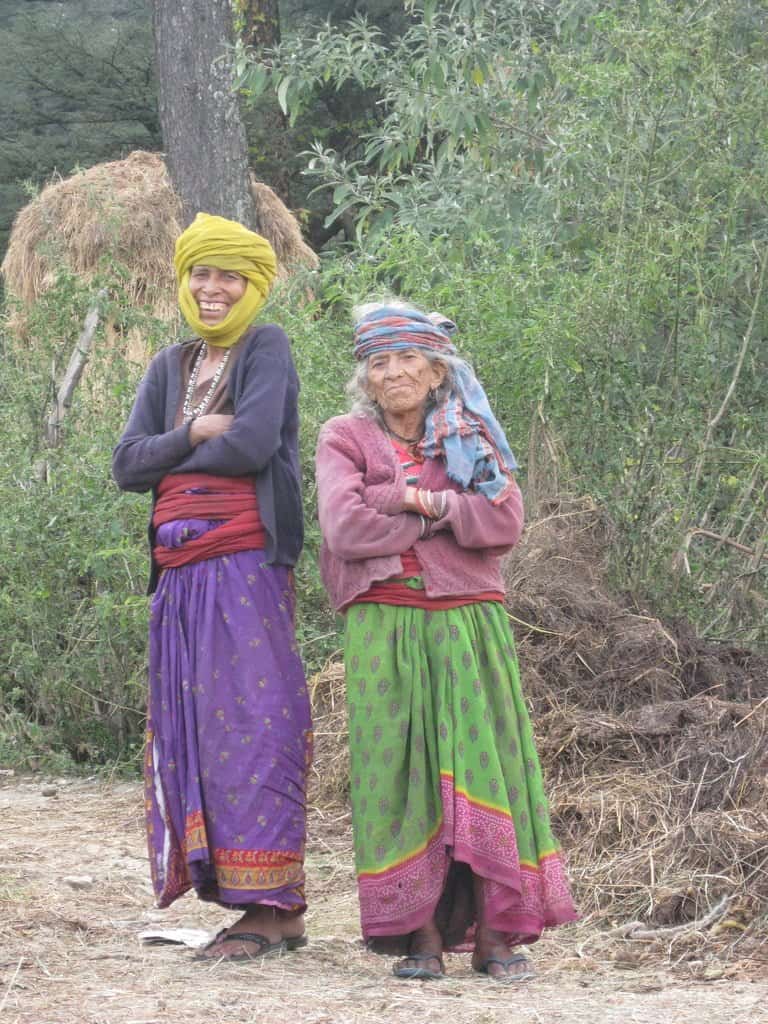 Our experience of separation from each other gives rise to all violence. Nearly everyone tries to manipulate and dominate in some way in some context. It is a matter of degree. However the powerful, worldwide culture of male dominance over women is a karma that every human being shares.

Women in Buddhist traditions are way ahead of us in terms of speaking publicly and collaborating to empower themselves. My own experience over the years, both as a student and a teacher, is that women in Hindu traditions, even Tantrik traditions, are more reluctant and yes, afraid.

Although Shiva and Shakti are one, when we are in a condition of separation, it is Shakti who makes the first movement toward re-union. Shakti releases herself from the bonds of attachment and begins to RISE.

So let’s find ways to rise together.

Read Shambhavi’s post about the crisis in the Satyananda yoga lineage: Sex Abuse and Lies on the Spiritual Path