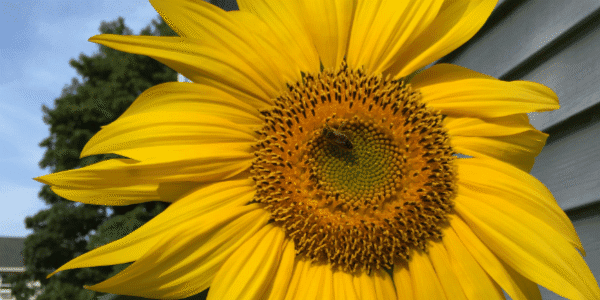 When we are compelled by desire, that is, by our habits of desiring this and not desiring that, we call this bondage. When desire acts creatively, spontaneously and without habitual restriction to a particular object, we call this freedom. This spontaneous desire is so far from what most people understand as desire, there is much room for misunderstanding. And the same must be said for freedom.

For instance, in earlier years, I was much attached to a concept of freedom. It seemed like a grand goal and a good candidate for some spiritual banner-waving. But my idea of freedom was still tightly tied to some entity called “I.” “I” would be free. “I” would choose. “I” would experience this so-called freedom. If you try to imagine freedom without “I” to heroically enact and experience it, you will likely run into a cognitive roadblock. What could freedom possibly be without “I”?

Let’s go back to desire and try to point ourselves in the right direction. Here it is best to remember one key fact: Reality is simple. There are no oppositions; there are only continuities. So, there is no opposition between different sorts of desires. There is no “good” desire and no “bad” desire. There is only one desire expressed in more or less limited ways.

Iccha Shakti is the Sanskrit word for the desire that impels the manifestation of the world. “Iccha” is often translated as “will” or “free will,” but these translations get most of us into conceptual trouble. They lead most of us back to the old “I” will this, “I” will that concept, as if, behind the scenes of the world, decisions were being individualistically made by that famous white-haired, bearded guy.

Instead, imagine yourself in a beautiful landscape, in any sort of open, beautiful setting with a big sky. You are filled with the impulse to express something in this big, open space, but you don’t yet move. This living impulse is something like Iccha Shakti— the throb of desire that “sits behind” the creation everywhere at every moment. This is desire without origin in a small “I.” It is pervasive, non-aggressive and objectless.

Now expand your imagining. Now you are not just a figure in this landscape, but you are the entire landscape. You are the ground, the plants, the luminous, open sky, the little animals and the birds above. Can you sense how every cell, every atom, every thing and space itself vibrates with the throb of expression, the impulse sitting behind all creation?

The freedom of Shiva-Shakti is an upsurge of desire informed by wisdom that gives rise to spontaneous activity. The manifestation of these three all together is the lila or play of the world. It is a profoundly precise improvisation with no limits. When we embody more of our Self, we become responsive like a musical instrument being played by the world Self. We embody the music. We do not become freedom-flag-waving power mongers. Paradoxically, we are literally taken over by freedom.