Babies on the Path 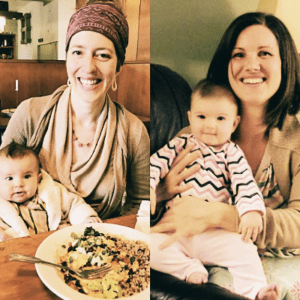 Three Jaya Kula students, all acupuncturists by trade, have given birth in the past few months! We asked our new mamas to offer their reflections on the intersection of parenthood and spiritual practice. Here’s what they had to say! Alexandra Having a child has actually been really supportive for my spiritual path. Since so much… END_OF_DOCUMENT_TOKEN_TO_BE_REPLACED

Struggling toward Surrender: A Titan Tale 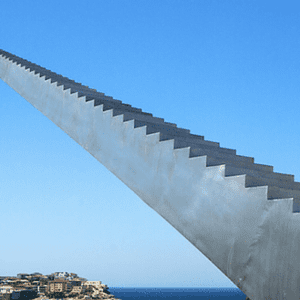 “Struggling toward Surrender” was written by Jaya Kula student Lavinia Magliocco. I used take pride in the tremendous effort I put into the things I cared about. My effort came loaded with the desire to be noticed, admired and deemed worthy. Pride worked pretty well for me as a dancer. I used the anxious, wound-up-tight feeling to… END_OF_DOCUMENT_TOKEN_TO_BE_REPLACED

Meditation and Parenting as Medicine 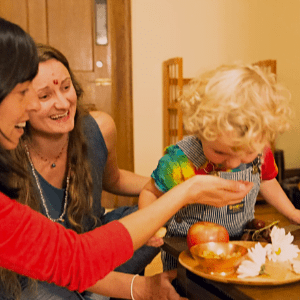 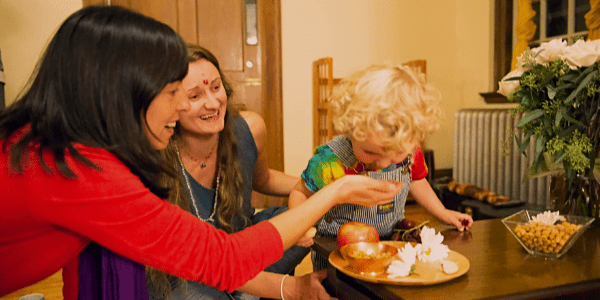 “Meditation and Parenting as Medicine” was written by Jaya Kula student Sahaji Fisher. Being a mother to my son is a potent medicine that has opened my heart. Through the process of mothering, a curiosity about life has blossomed inside me. I’ve been born into a larger version of myself through giving up who I thought I was and… END_OF_DOCUMENT_TOKEN_TO_BE_REPLACED 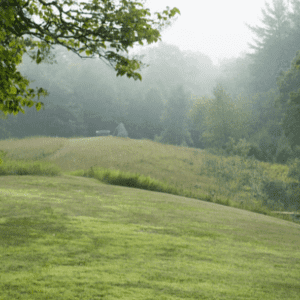 I’ve been holding onto the idea that death is not happening, or at least not for a long time yet—because I’m youngish, because I’m healthy, because I wear my seatbelt, because I eat organic food, and so on. Even today I caught myself beginning a sentence, “If I die….” END_OF_DOCUMENT_TOKEN_TO_BE_REPLACED

Entering the Bardo of Death 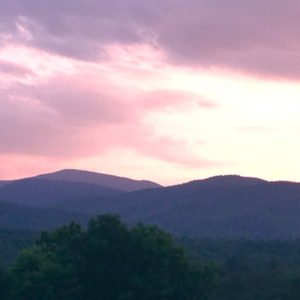 My sister died last month. She was diagnosed with breast cancer about five years ago. Last summer it metastasized to her liver. She lived another 15 months with Stage IV cancer. END_OF_DOCUMENT_TOKEN_TO_BE_REPLACED 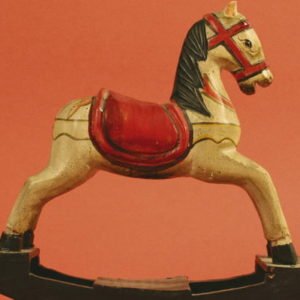 This was the moment when I realized that people are free to do whatever the fuck they want. There’s no script. You can have two lovers at once! You can train fleas to do trapeze! You can live in an underground bunker and eat canned beans! The playing field is wide open. Wide. Open. END_OF_DOCUMENT_TOKEN_TO_BE_REPLACED

Help us bring the teachings to more people like you.

If you are enjoying our offerings, please consider pitching in so that all of the teachings, podcasts, books, videos, and opportunities to join together in community can continue. We are a 100% community-supported, 501(c)3 nonprofit organization. Thank you!