Owning Up – “classical” and “authentic” as applied to ancient wisdom traditions 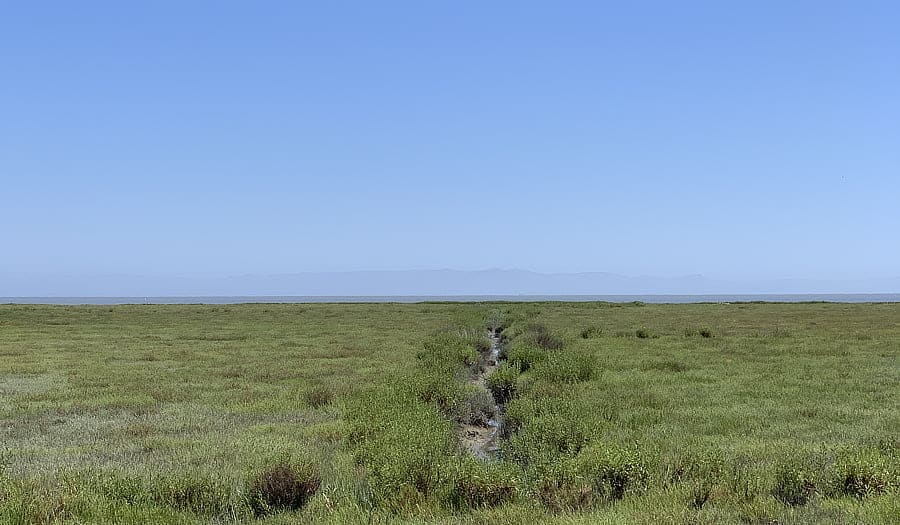 I want to open the question of the self-validation and violent erasures often being enacted when we use words such as “classics,” “classical,” and “authentic” to describe an ancient spiritual text, spiritual teachings, or our own practices as students and teachers.

My hope is that many of us will consider more deeply the history of these words, what work they are doing for us, and whose work and earned wisdom they erase.

From Wikipedia:
The word “classics” is derived from the Latin adjective classicus, meaning “belonging to the highest class of citizens”. The word was originally used to describe the members of the highest class in ancient Rome.

From the Oxford Living Dictionary, we have “classical”:
1. Relating to ancient Greek or Latin literature, art, or culture.
2. Representing an exemplary standard within a traditional and long-established form or style.
3. Relating to the first significant period of an area of study.

From my travels through various etymological sources, it’s a little unclear to me if the Latin word “classicus” initially referred to highest class or just class in general and later came to mean highest class.

But it is clear that today, “classic” and “classical” derive their clout and claim from their association with the Greco-Roman empire and the humanist obsession with being the highest and the best at the expense of the knowledge and skill of others. These words carry with them a long and strong history of violence.

If I look to my own experience, certainly when I used the words “classical” and “authentic” in relation to Tantra or Ayurveda, this was not just the ignorant deployment of a presumed neutral taxonomy.

I inherited “classical” and “authentic” from a teacher who felt insecure about his spiritual provenance and was clearly on a mission to elevate and authorize himself.

Years later, when I was teaching on my own, I uneasily kept using these words in order to signal to people who don’t know me or our community that if they showed up at a teaching, we would not be focusing on their quest for a better orgasm.

Ultimately, I ditched “classical” and “authentic” in favor of “traditional.” This seems to me to be a less loaded word that gives some hint as to what people are in for. (Lots of sadhana, emphasis on self-realization, and still no orgasm workshops.)

Traditional implies something of older provenance, but it doesn’t claim to be an origin point or the exclusive club of privileged classes.

Traditional includes the pre-textual and the people of the vernacular, as in “traditional medicine.” It includes respect for direct, experiential knowledge.

Here are some basics I always want to remember as a student and a teacher in several ancient wisdom traditions that do not, at least in this lifetime, derive from my culture of birth.

I’ve noticed that “classical” and “authentic” are most often used by people practicing and teaching in ancient wisdom traditions from cultures other than their birth cultures. Occasionally these brands are then deployed by observant, culturally-native practitioners to market back to Euro-Americans and others.

Today, as always, wisdom traditions give primacy to oral transmission from an accomplished person and to direct, experientially gained knowledge.

The texts of our traditions are useful, necessary, and often wonderful. But when we discount or devalue experientially gained authority and over-emphasize text-based authority, we are always out of sync with the View of wisdom traditions such as Ayurveda, Trika Shaivism, Jyotish, Dzogchen, and divination. (These are the traditions which which I am familiar, but the same applies to other wisdom traditions.)

My Dzogchen teacher, Namkhai Norbu Rinpoche, loved to tell the story about how he met his root teacher, Changchub Dorje. (See video below.) It was an encounter between a proud, monastery-trained young man and a traditional Tibetan doctor who lived simply in a remote area and had given up all of the trappings of conventional spiritual life.

For some days, Rinpoche was asking Changchub Dorje for a formal initiation. The young student had traveled a great distance only to discover that the doctor didn’t display any of the usual signs of learnedness. It was even difficult for Changchub Dorje to remember how to conduct the ritual of initiation. Eventually Rinpoche encountered the real meaning of Dzogchen via powerful direct transmissions of wisdom from the man who became his root teacher.

Abhinavagupta, the Trika teacher, scholar, and siddha, also gave pride of place not to texts or even to transmission through conventional lineage initiation, but to spontaneous experiences of grace and to direct initiation in the context of sadhana and via visions and dreams. (Tantraloka IV. 53)

Is anything authentic, then?

On an ordinary level, authenticity is sincerity and honesty in our sadhana and self-presentation.

I’m not taking up a moral or ethical position. These are the practical foundations of authentic spiritual life as I understand them.

From a more absolute perspective, accomplishment derives from the transmission and embodiment of natural wisdom. Depending on our capacity, we can become more familiar with direct wisdom via teachers, sadhana, dreams, visions, sustained practice, and even books.

As Thinley Norbu Rinpoche so eloquently puts it:

Ultimately, for the purpose of enlightenment, we must acknowledge traditionless wisdom clear space, which is the source of all countless traditions. But temporarily, while our faculties are obscured, we cannot reject tradition. ~ Norbu, Thinley. Magic Dance (p. 89). Shambhala. Kindle Edition.

Thinley Norbu Rinpoche calls our recognition and embodiment of living wisdom “pure lineage.” The wonderful thing is that by following the diverse paths of attachment, we can eventually encounter pure lineage. Our attachments to texts, teachers, and limited modes of engaging in spiritual life can, if followed to their resolution, drop us off into the vast ocean of natural wisdom.

In the meantime, we can be more honest and do less harm.

We can try to keep the more absolute View in mind as we pursue our limited, relative means.

We can understand and eventually come to perceive all wisdom traditions as appearings of a magical, creative, alive, aware reality.

These appearings do not belong to us, or they belong to all of us. They are expressions of the mercy and generosity of life and its delight in the play of infinitely subtle communication.

with much love, Shambhavi

PrevPreviousThat is You Lord
NextInexplicable GraceNext
Return to
Blog Home